Sunday 6th November saw the Lions Club of Parramatta tasked with providing a BBQ and entertainment for the DS NSW annual “Step Up” Event in Parramatta Park with numbers above what was anticipated.

Our call for assistance was answered by Lion Denzel Campbell & Lion Trevor Cole, both from the Lions Club of Winston Hills, which we thank very much.

This year DS NSW had not received the level of assistance from other organisations in the community, so the club acted quickly to ensure that we would leave a “Lions” mark on those that attended.

Famous for the culinary expertise that members possess, we fired up the BBQ and fed the masses with sausage & onion rolls.

Unearthing talent within our organisation is what we do best and it came as no surprise that we were able to have the crowd swinging and dancing. President Leeanne Hurren along with her husband Scott along with members from his band played many of those old favourites (well not too old). Electric guitars, bass guitars, keyboard, drums and vocals had the wildlife running for cover as the eclectic tunes rumbled the park.

Once again Lion Brendan Colucci answered the call, having only just returned from working on one of those big cruise ships and provided balloon animals and hand magic to all the kids on the day. The kid’s laughs and smiles certainly helped Brendan forget about how tired he was.

Many thanks to our own club members who assisted on the day to brighten the lives of those in our community. You guys & gals rock. 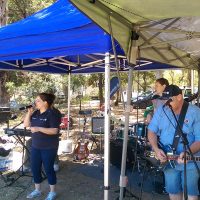 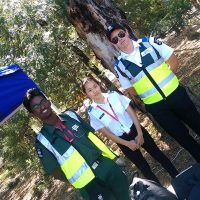 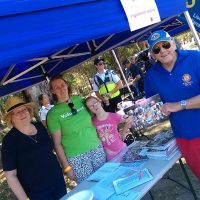 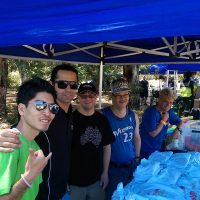 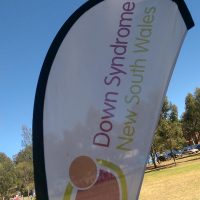 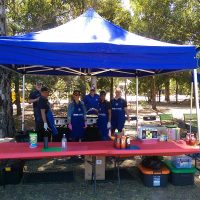